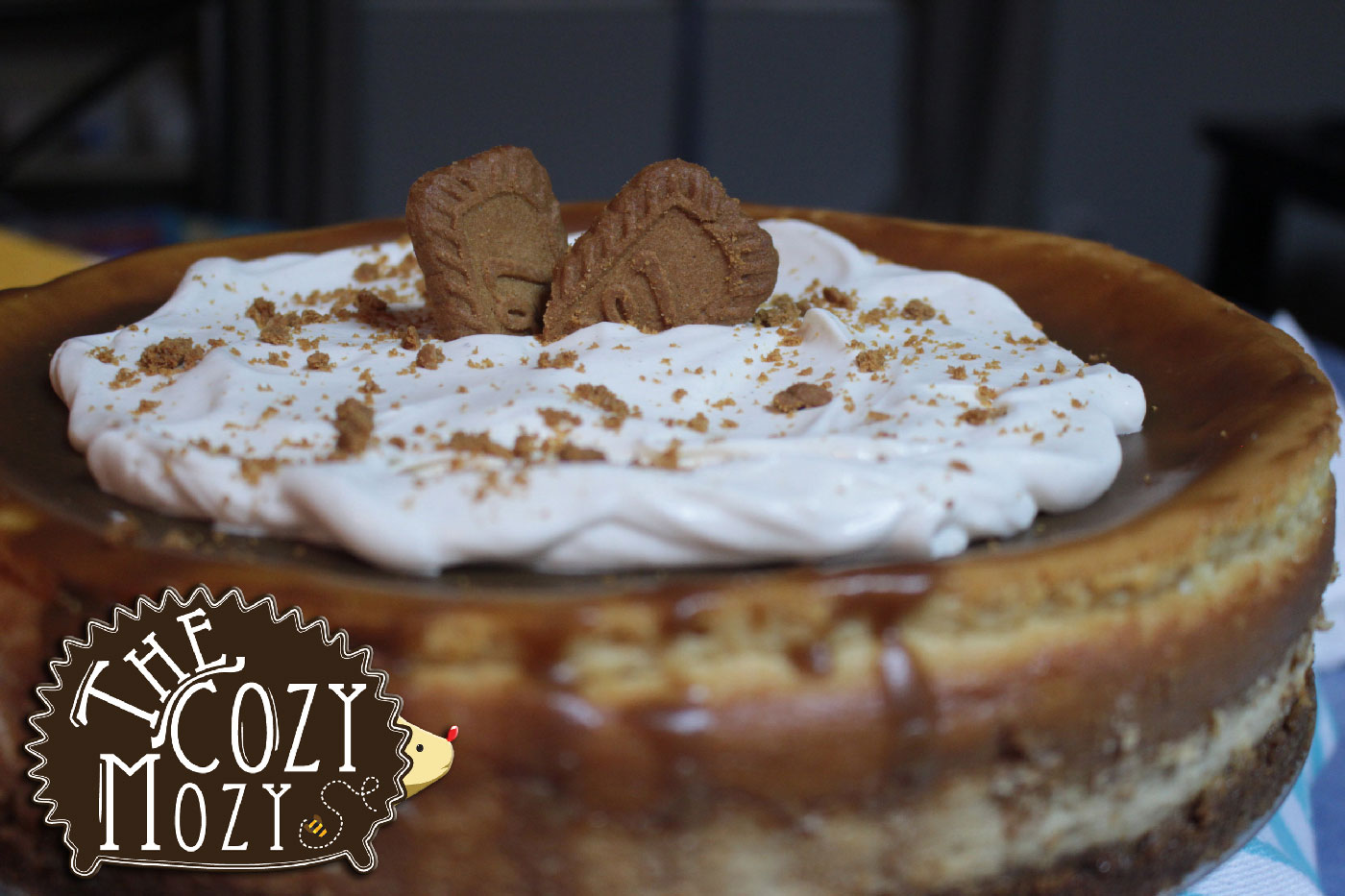 I use the recipe found at: http://lifemadesweeter.com/2014/04/easy-homemade-caramel-sauce/

Melt the butter and add to the cookie crumbs. Add the remaining ingredients and mix thoroughly.

Press the crust mixture into the bottom of the pan and bake at 350 degrees for 20 minutes. Let the crust cool and reduce oven temperature to 300 degrees.

In a large mixing bowl, beat the softened cream cheese for five minutes scraping the sides of the bowl along the way.

Add the sugar and eggs, beat the mixture for another two minutes.

Be sure to scrape the sides of the bowl at this time. Add the vanilla bean paste and mix until fully incorporated.

Pour the mixture into the spring form pan and bake for 1 hr and 15 min. Note: this cheesecake will raise in height so be sure to give your cheesecake clearance.

Rather than removing the cheesecake from the oven when complete, turn the oven off and let cool for six hours in the oven, this helps to reduce the crack that often develops in the center of the cheesecake.

Place cheesecake in refrigerator to chill for several hours.

If you are pressed for time, a store-bought sauce will do—but this sure does make the cheesecake extra special! Pour the caramel sauce over the cheesecake and chill until set. The caramel will solidify as it cools.